Not What You Thought

I used to write stories all the time when I was younger, and it's something I've been meaning to start doing more often. We shall see if that resolution holds, for the time being... enjoy a little something I wrote one night as I was driving home from work. (In my head. Don't write and drive y'all.)

Email ThisBlogThis!Share to TwitterShare to FacebookShare to Pinterest
Labels: stories

Sometimes a Wrong Turn is Right

Taking a wrong turn isn't always a bad thing, or an inconvenience. Sometimes a wrong turn is exactly the right turn that we needed to make, and we can look back and see that God meant for us to go out of our way to be in the spot where we ended up.

A little over two years ago, I was driving down the interstate, approaching a rather confusing interchange with another highway on my way home. I wasn't very familiar with this route at the time, and I realized too late to move over that I had gotten in the wrong lane and was on the ramp going towards east towards Chicago instead of west towards my home. I got off at the first exit to turn around, the same exit that my grandparents live off of, and as I did I thought I would stop in and say hi. It had been a little while, and I was in no rush to be home.

They were happy to see me of course. I caught my grandma napping when I came in, but we sat and talked and eventually my grandpa came up from the basement and greeted me with a "Well, what have we got here?" It was short, and sweet, and one of my most treasured memories... because I didn't know it at the time, but that was the last time I got to visit with my grandpa.

A few weeks later, two years ago today, he passed away. It was so sudden, and completely out of the blue that the two days in the hospital couldn't come close to preparing any of us.  The medical staff there was incredible, and let all about twenty of us take over the hall outside the ICU for the whole day. But by the time I went to the hospital, he'd already been in a medically induced coma, and he didn't wake up.

It was hard to remember the good things at first. Everything hurt too much, and I spent weeks of crying, feeling guilty for not going to visit more, hurting every time I drove past their house just off the highway. I still can't listen to conversations about anything remotely medical without feeling sick, and the two times I've been in a hospital since then I passed out in the first, and then got dizzy again in the second.  Hundreds of people came to his funeral, and while it was incredible to see just how many lives he touched, it at the same time seemed to only reinforce what a wonderful part of our family we were losing.

My grandpa loved to laugh and joke around, and it wasn't long before the good memories became stronger than the difficult ones surrounding his death. It still hurts, and I miss him, but its easier.  I'm lucky I know, to have had such a wonderful grandpa, and to have had him as a part of my life for so many years.

I've become much more familiar with that highway interchange now that I drive that way every day for work.  I don't think about it every time I drive that way, but it is very often that when I see the sign for the exit going to Chicago I remember, and I am glad that I took that wrong turn that day and got to visit with my grandpa one last time. 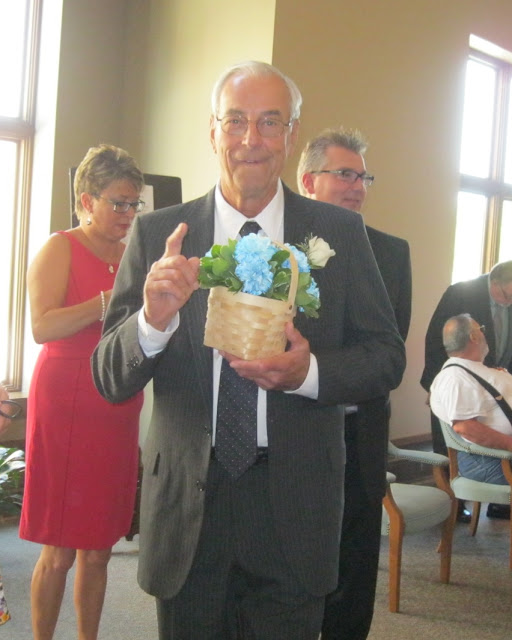 I love you Grandpa.

Who Said No White?

Hello my bloggy people... it's been so long, and I've been so busy and simply not in a writing mood.  And yet here we are with a style post!

I must admit, this was an outfit taken several weeks ago, but it is so cute that I might pull it out again before the autumnal season ends. 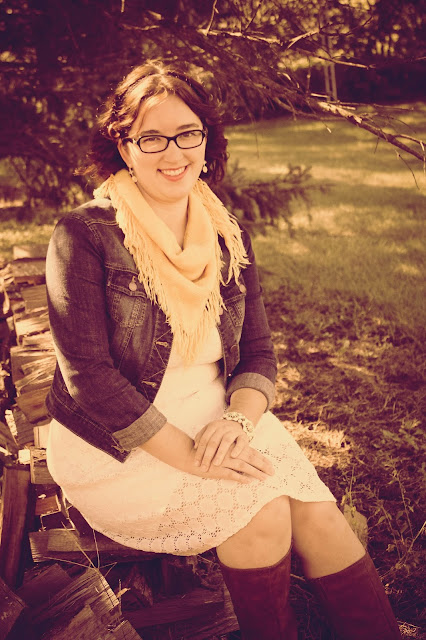 Who said you can't wear white after Labor Day? 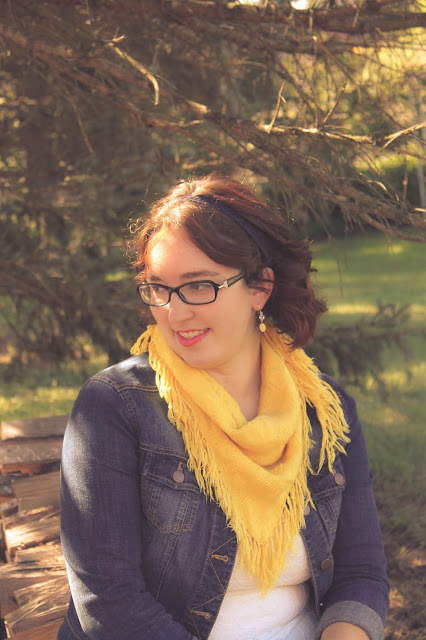 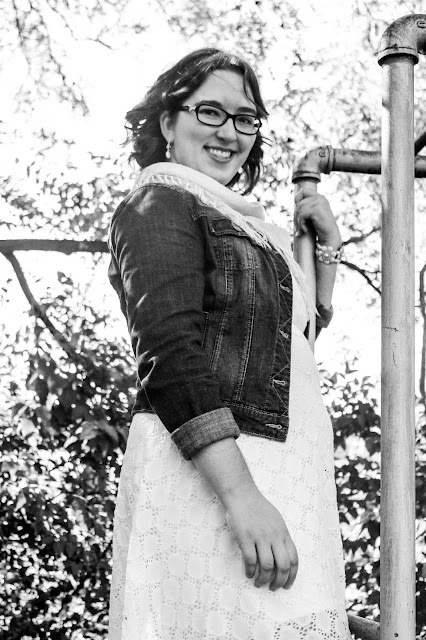 And not to be outdone, Sister # 4 jumped in for a few shots with her cute new bob haircut. 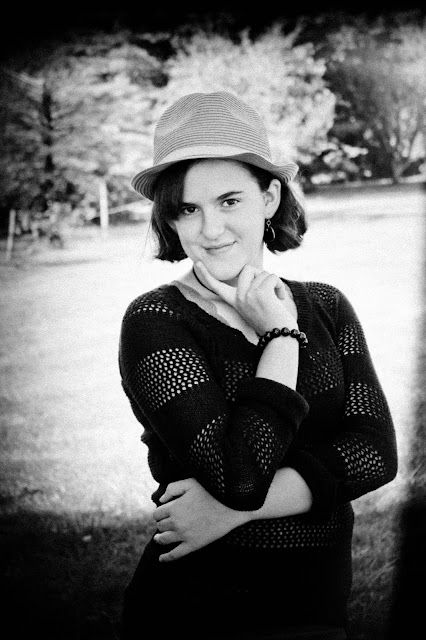 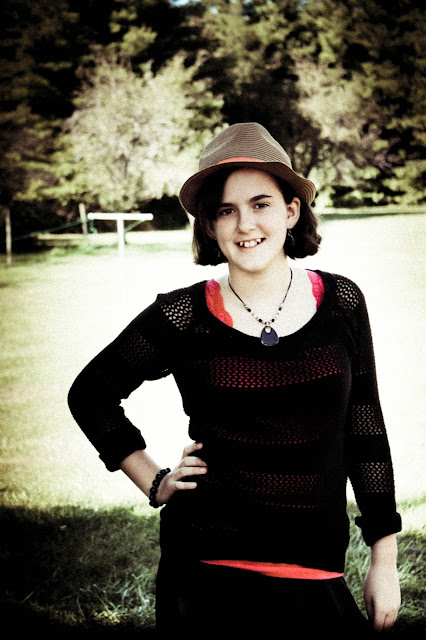 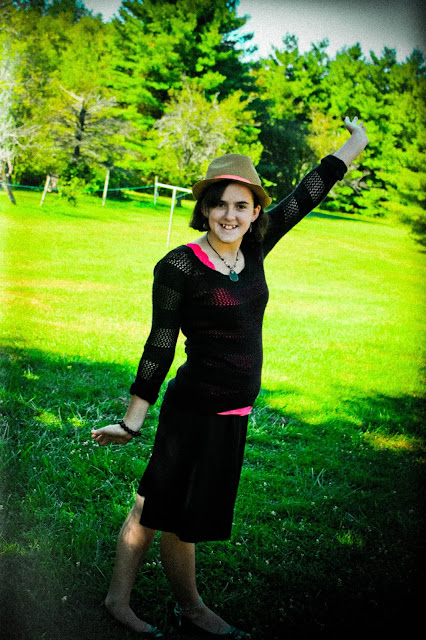